It is common for women to develop inverted nipples, the cause being slightly shortened or tight breast milk ducts. The inversion can occur in one nipple or both; the severity depends on whether the nipple remains permanently inverted or only at certain times. Permanent inversion is less likely to respond to non-surgical treatments.

Nipple inversion is mostly a cosmetic problem although it can cause problems with breast feeding. One way to try and solve this is by using a Niplette – a painless device that gently sucks out the inverted nipple. If this fails, then surgery may be required.

If nipple inversion occurs later in life it can very occasionally be caused by breast diseases including breast cancer and this should be checked.

Incision as we find it possible to free the milk ducts via a small incision hidden at the base of the nipple within the areola and that this avoids a scar around the outside of your areola (the dark area around your nipple) which can be visible. This technique is effective but it should be realised that because of the duct division, breast-feeding will not be possible after correction.

Generally, this surgery is performed as a local anaesthetic day case procedure. Post-operative instructions call for rest and limited movement in order to help with the healing process. Dressings are applied immediately at the time of surgery which will usually stay in place for seven to ten days. 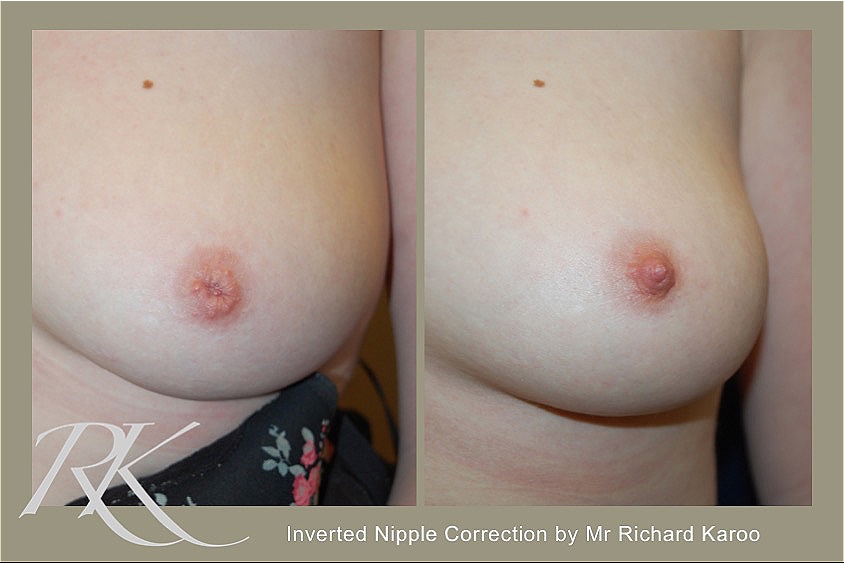 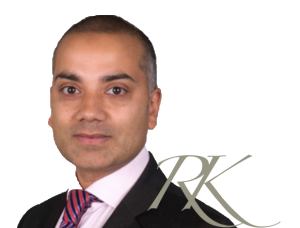 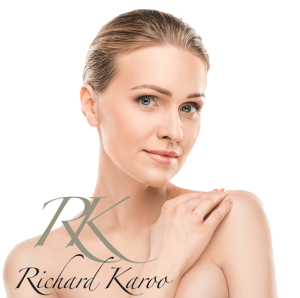